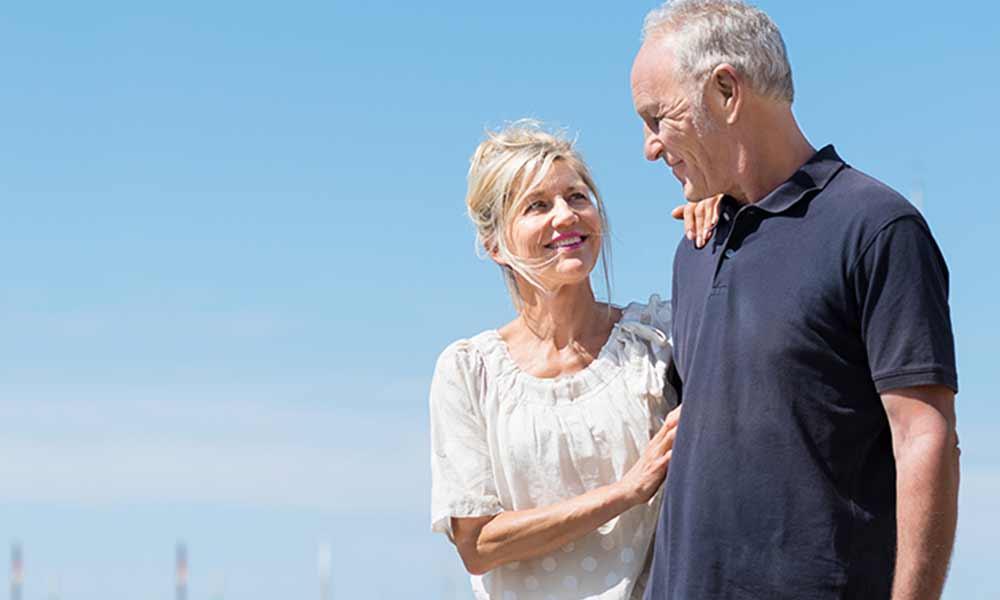 A new observational study following men with hypogonadism taking testosterone for 5 years — the longest treatment duration to date — showed improvements in lipids, blood pressure, and blood glucose levels, thereby ameliorating a number of components of the metabolic syndrome."Men with hypogonadism, or testosterone deficiency, do get reasonable benefit from testosterone treatment, in a very subtle way," lead author Adulmaged M Traish, PhD, from Boston University School of Medicine, Massachusetts, told Medscape Medical News. "They lose a bit of weight, it reduces hyperglycemia and insulin resistance, and, although it was a surprise to me, testosterone certainly normalizes the lipid profile."

In their study, Dr. Traish and colleagues followed 255 men, aged 33 to 69 years of age, who had been diagnosed with subnormal plasma total testosterone levels (mean 9.93 nmol/L; range, 5.89–12.13 nmol/L) as well as at least mild symptoms of testosterone deficiency assessed by the Aging Males' Symptom scale. Testosterone therapy reduced waist circumference by an average of 8.5 cm over the course of the study, and body weight fell by a mean of 15.35 kg ( P < .0001 for both). These effects of testosterone on anthropometric parameters have been previously reported, say the researchers. Testosterone treatment resulted in a gradual and consistent decline in total-cholesterol levels, which was significant as early as 12 months of therapy and reached a plateau at 24 months. Similarly, there were marked and significant gradual and consistent decreases in LDL-cholesterol levels, and HDL-cholesterol levels slightly but significantly increased and remained elevated over the 5-year period of treatment.

On a safety note, the incidence of prostate cancer was no different between Testosterone Replacement Therapy vs the general population. 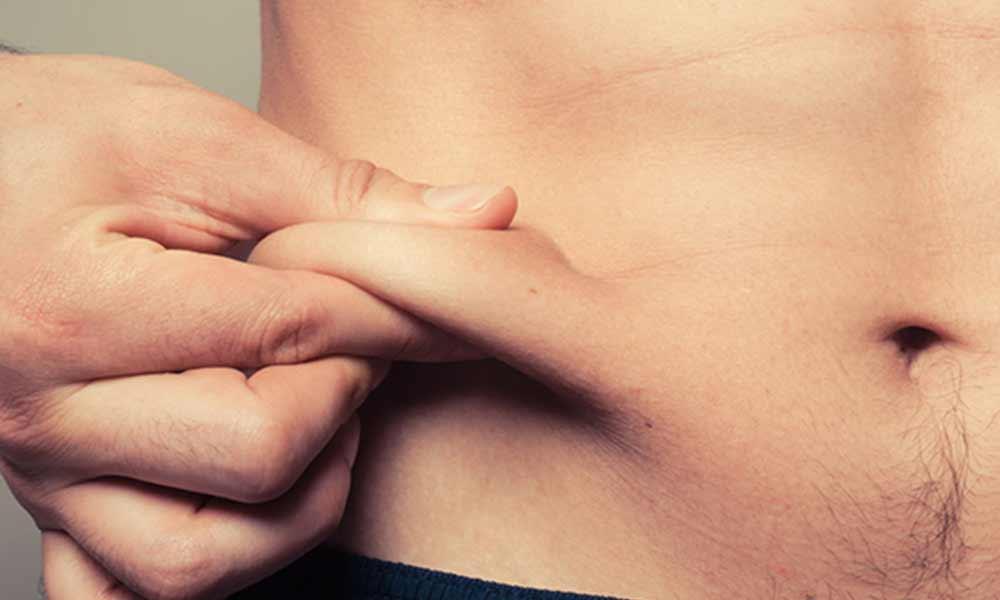 In addition to primary and secondary ('classical') hypogonadism, hypogonadism occurring in middle-aged and elderly men has been recognized 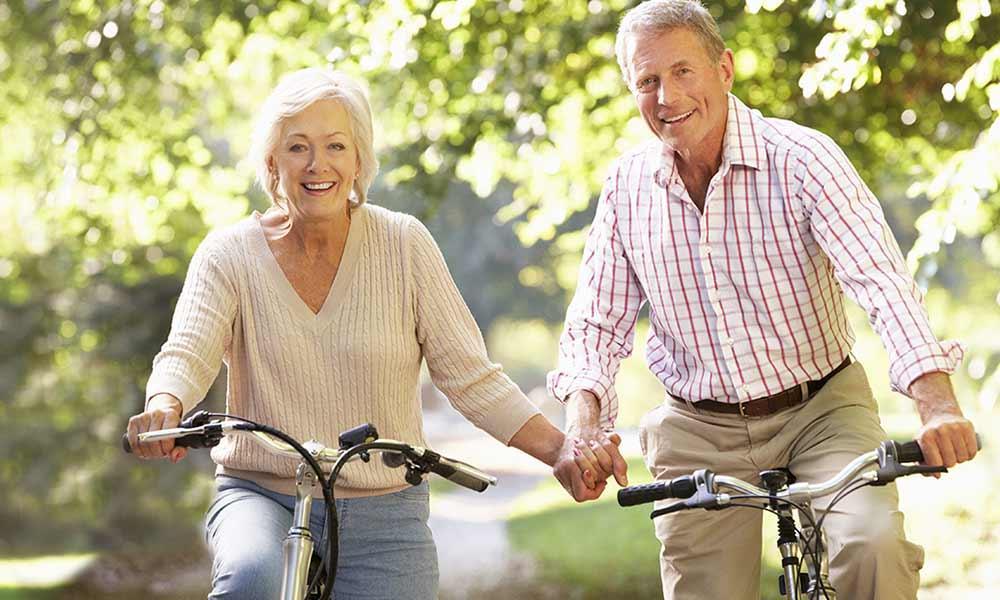 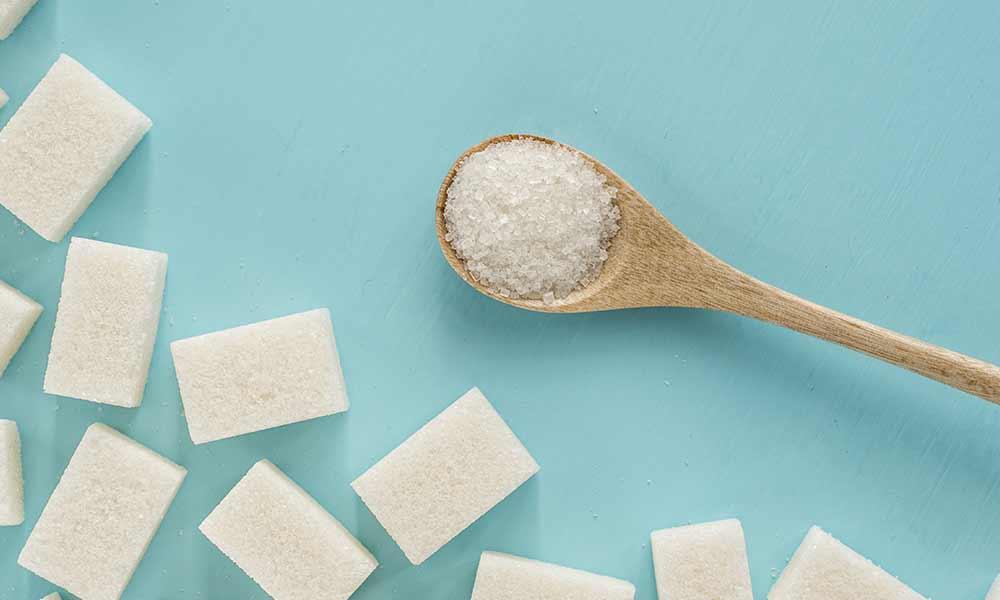 Sugar: our bodies response to too much

Sugar continues to be in the headlines of today’s health and fitness news. 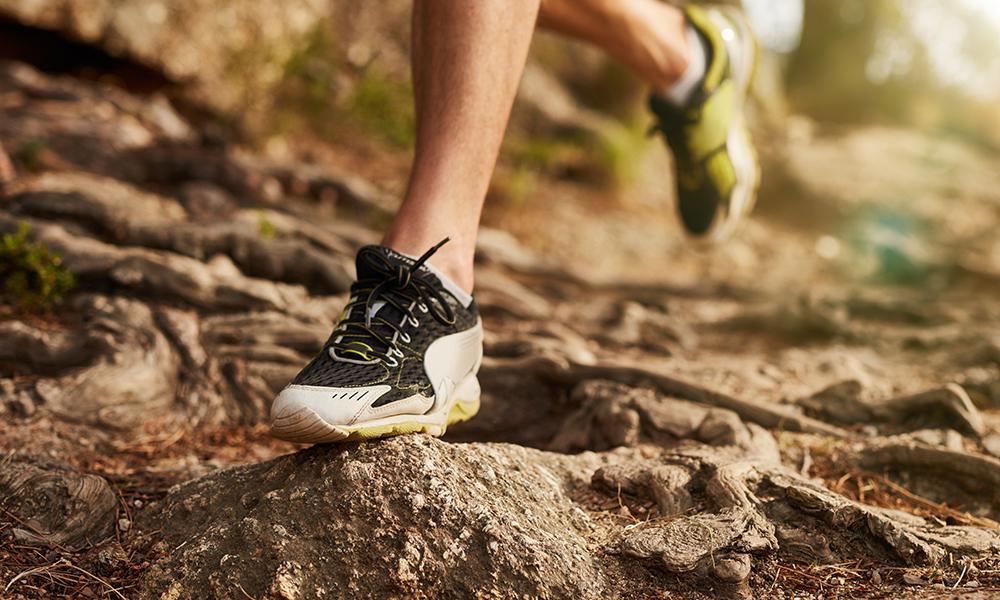 Do you wake up in pain most mornings? 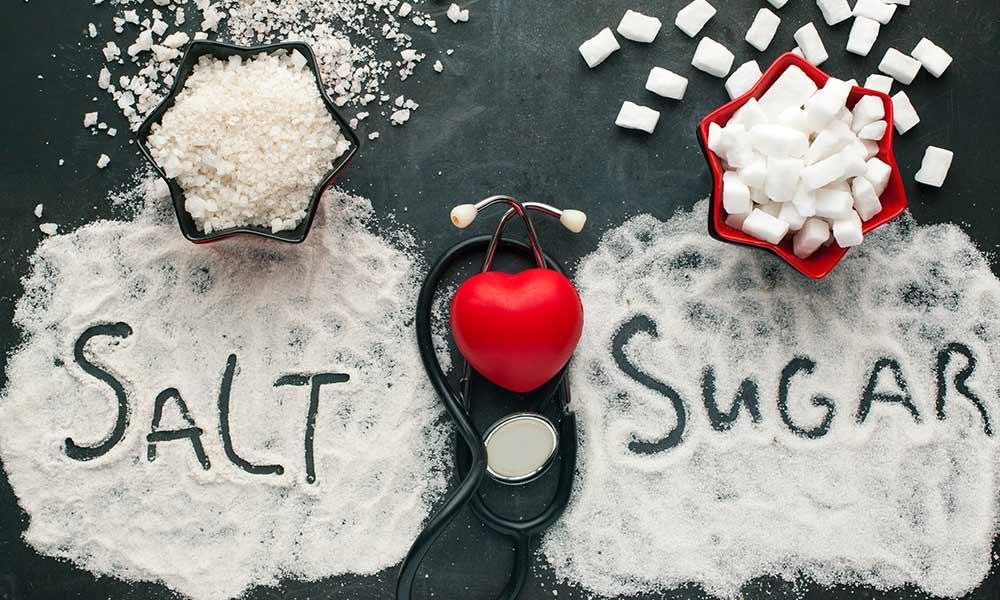 Sugar vs. Salt which is worse?

In today’s world much of our focus has been placed on decreasing our daily sodium consumption, salt, from our diet.